Get Your Brave On!

Such a great quote from Professor Brene Brown. After her first TED talk, her husband warned her not to read the comments which, of course, she did and later found herself comforting her hurt feelings with peanut butter and Dowtown Abbey. Curious to see who was the president at the time Downtown Abbey was set, she stumbled upon the Roosevelt's 'Man in the Arena' speech:

"It is not the critic who counts; not the man who points out how the strong man stumbles, or where the doer of deeds could have done them better. The credit belongs to the man who is actually in the arena, whose face is marred by dust and sweat and blood; who strives valiantly; who errs, who comes short again and again…who at the best knows in the end the triumph of high achievement, and who at the worst, if he fails, at least fails while daring greatly."

“There is my life before that quote, and my life after that quote,” says Dr. Brown. It crystalized what it meant to “be in the arena” to Dr. Brown, and she connected it to vulnerability. “Vulnerability is not about losing, it is about showing up when you can’t control the outcome,” says Dr. Brown. She explains that we are hard-wired to care what others think, but we need to be intentional about who we accept feedback from. And after reading the Roosevelt quote, Brown concluded, “If you are not in the arena, getting your ass kicked and rejected, I am not interested in your feedback about my work.” The only people Brown seeks feedback from are people who love her, but are honest with her." People who love you not in spite of your imperfection and vulnerability, but because of it." 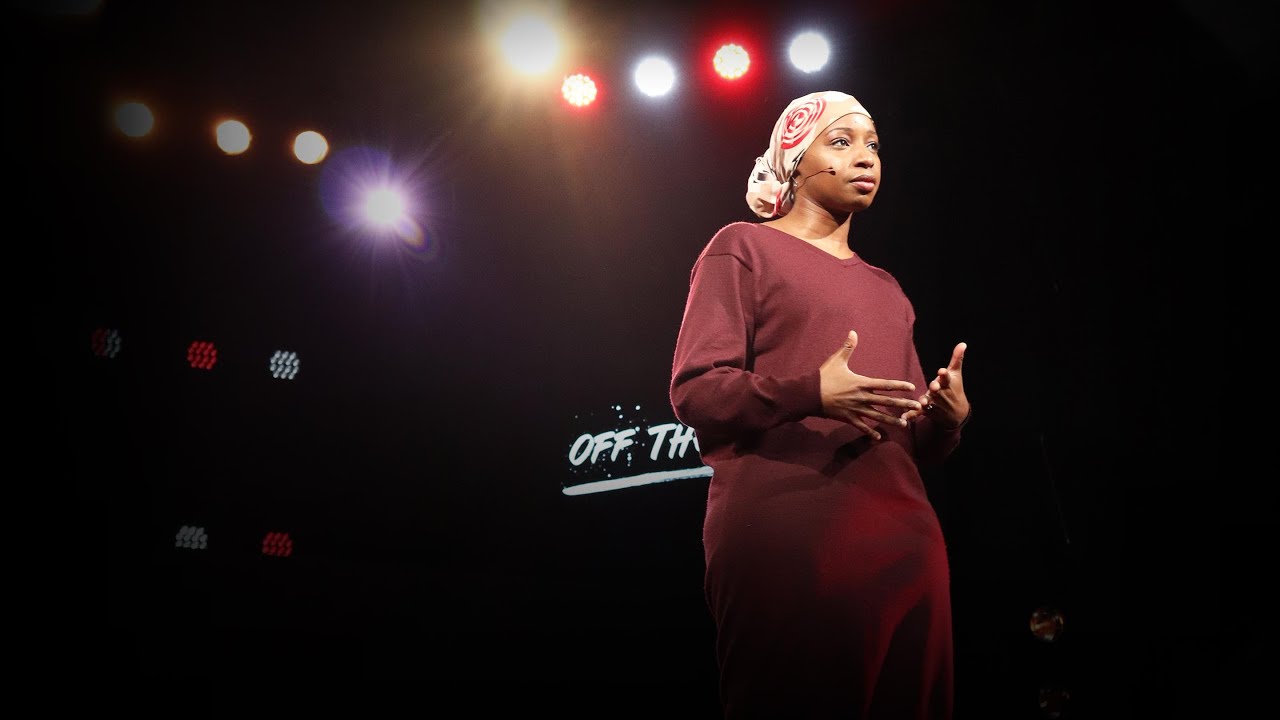 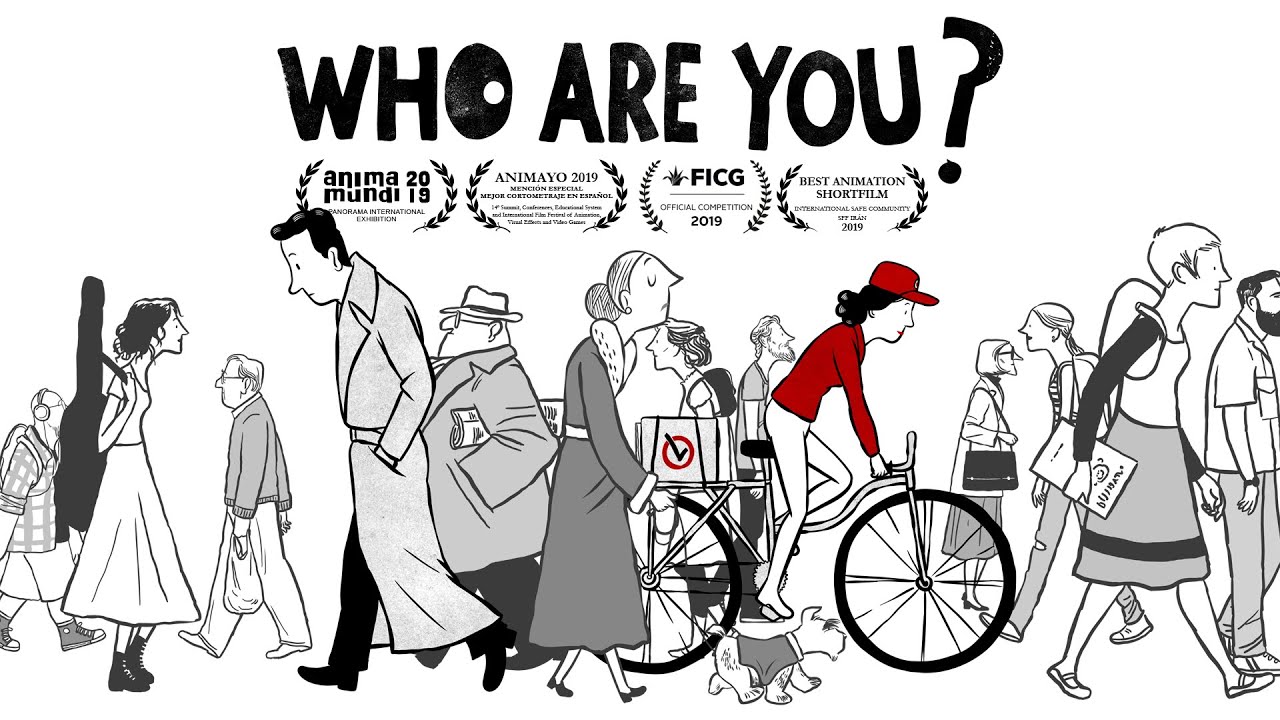