American actress, Marilyn Monroe was also a model and singer. she is regarded an iconic figure. Many of her quotes are well known - about beauty, love, life, success. She is both inspirational and motivational.

So what is she saying here? Imperfection is beautiful! Genius could be seen as madness - who hasn't had a mad idea that turned out well? And ridiculousness gets remembered whereas playing it safe? If you don't want to be remembered then no problem! 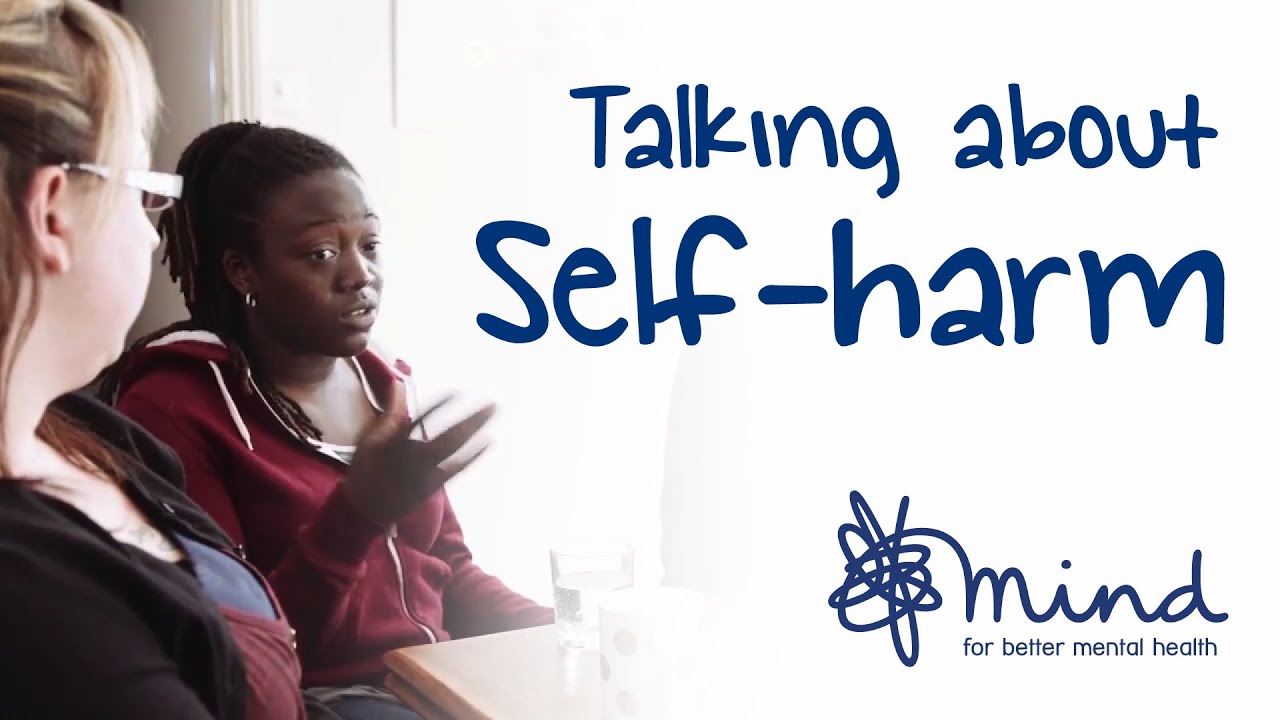